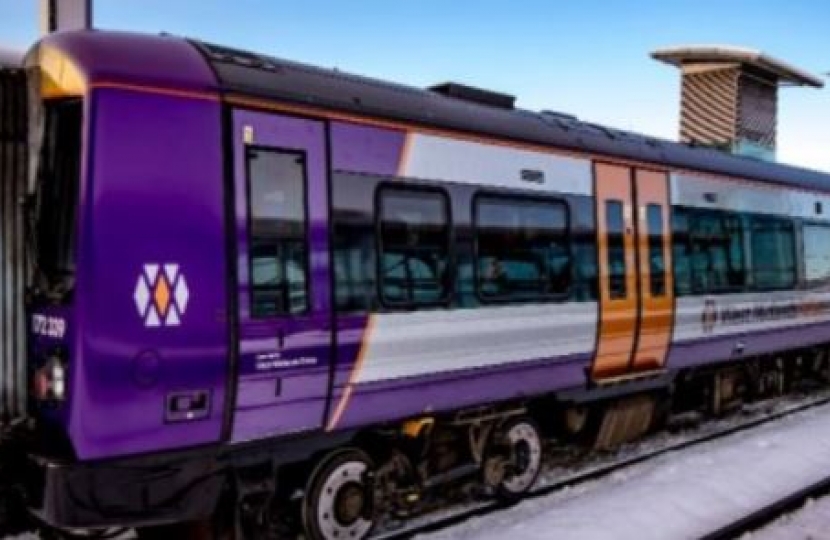 I know a number of you have been contacting me about the cancellations of West Midlands Trains.  While the majority of these services in my constituency run through Shenstone.  I know many residents make use of Lichfield City, Lichfield Trent Valley and Blake Street, all of which are served by West Midlands Rail.

The Government has been putting the pressure on the company to improve, with the threat of taking the franchise away as we saw with Northern Rail.  Although the group have improved over the past month, there is still much to be desired.  The company has organised a 'robust recovery plan' and I hope we will see further improvements over the next few months.

That said, this week the Secretary of State for Transport has told West Midlands Trains that it must spend an extra £20m on improving services and reducing delays. He feels that the company has failed to fulfil their obligations, leaving passengers frustrated and unable to reach their destinations.

The £20m funding will be used to offer a 3% discount on season ticket renewals and 10% reduction in off-peak fares in summer this year.  Timetable improvements and recruiting more drivers and conductors are also expected.

I will keep doing what I can to hold the company to account but they are transparent about their cancellations and late trains, you too can follow their progress on