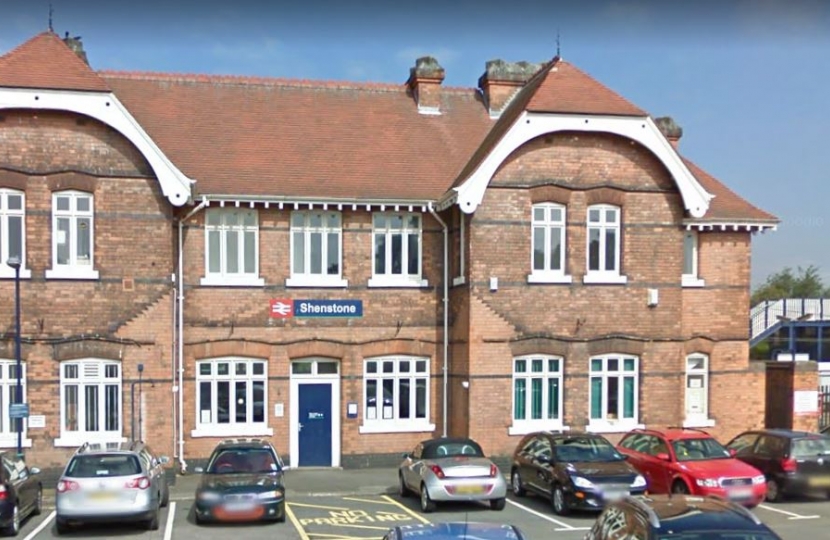 The Cross City Line runs from Birmingham to Lichfield Trent Valley, most people would alight at Lichfield City, Shenstone or LTV Train Station to travel elsewhere.

They recently held a Parliamentary Session as they've been investing in their services, putting more trains on of an evening, adding carriages for the busier services and increasing the frequency of services.

The West Coast Main Line services, which run to London will see twice as many seats with 8 car trains at busy times but also on weekends.  There will also be later evening departures back from Euston for those hoping to visit London for work or a show and come home the same day.  Visiting London on a Sunday will become easier with the announcement of faster and more direct Sunday services.

This is great news for those who use the service and have been making suggestions.

On the Tamworth railway front, Cross Country train lines operate a line through Tamworth I know overcrowding remains an issue, particularly of a morning before 9am and of an evening after 5pm.  I continue to lobby the company and the Department of Transport to try to get more carriages on the line.