View From The House - April 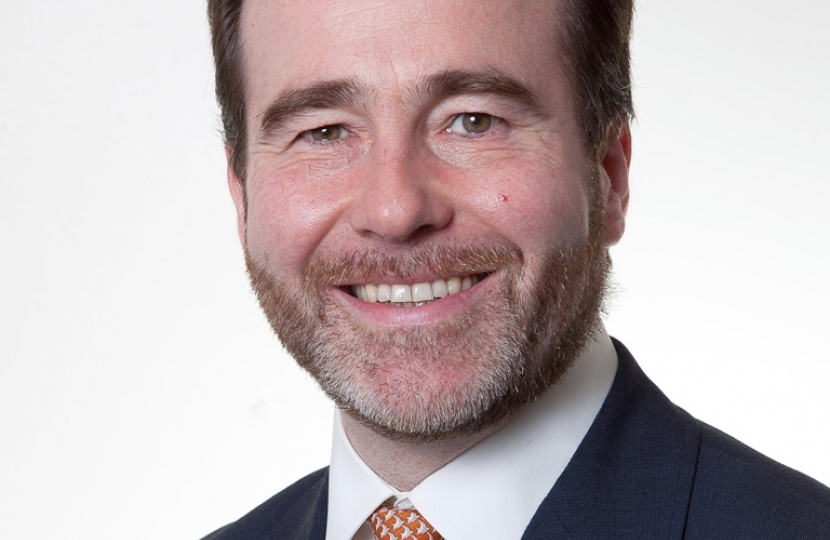 In my twelve years as Member of Parliament for Tamworth, the issue most often brought up at constituency surgeries and the one that has been ever-present in my inbox is illegal and controlled immigration. This Government is prepared to tackle the knottiest issues and deliver on voters’ priorities. For example, back in the autumn, the Government passed a £36 billion package to reform the NHS and social care, addressing a funding gap that successive governments have ducked for decades. Now, the Home Secretary Priti Patel has announced our Migration and Economic Development Partnership with Rwanda, providing a long-term solution to a broken global asylum system which previous Governments have failed to address. As the EU has not been prepared to crack down on people smugglers, to the extent we would like, we are left with no choice but to bring in our own deterrent that will reduce uncontrolled and illegal migration. After careful screening, we will therefore relocate some of those who illegally cross the Channel to Rwanda.

In the long term, I see this as a beneficial measure that will allow the United Kingdom to remain a generous and open country with capacity to support the most vulnerable with safe and legal routes to the United Kingdom. After all, this Government has done more than any other in recent memory to support those fleeing persecution. Since 2015, we have offered a place to more than 185,000 men, women, and children seeking refuge. This includes 100,000 British Nationals Overseas threatened by draconian security laws in Hong Kong, 20,000 through our Syrian resettlement scheme, 13,000 from Afghanistan, and around 50,000 Ukrainians.

I am pleased to see that Ukraine has beaten back Russian aggressors in and around Kyiv in recent weeks and it seems that Putin has been forced to rethink his objective of conquering the whole of Ukraine with the Russian invasion now confined to the East of Ukraine. I am proud of how we have supported the Ukrainian war effort. We have now donated more than £450 million of military support, including 11,000 defensive missiles to Ukraine and imposed sanctions that have financially crippled Russia, which is now heading for the deepest recession since the collapse of the Soviet Union. It is also tremendous to see that people in Tamworth have signed up for the Homes for Ukraine scheme and, of course, generous donations from the community have continued to flood in.

I always enjoy meeting people in and around Tamworth. This month, I especially enjoyed the colourful flower displays in St. Paul’s Dosthill, which is celebrating its 150th anniversary. Coincidentally, April 2nd also marked the 150th anniversary of the death of John Peel, a popular former MP of Tamworth and I attended a wreath laying ceremony at St. Editha’s to remember Peel’s life and values. He was a great supporter of all our public institutions, and I believe this remains a crucial part of a MP’s work today. I visited Staffordshire Police Contact Centre to see the vital work that is done there receiving our 999 and 101 calls and thanked the call handlers for their service dealing with a constant stream of challenging and potentially distressing situations. I also made sure to drop by Everyone Health’s pop-up shop in Tamworth to thank the people delivering free NHS Health Checks for local residents.

As always, my team and I are here to help and represent you, so please do get in contact with us if you feel we are able to. Please do this by emailing me at christopher.pincher.mp@parliament.uk.