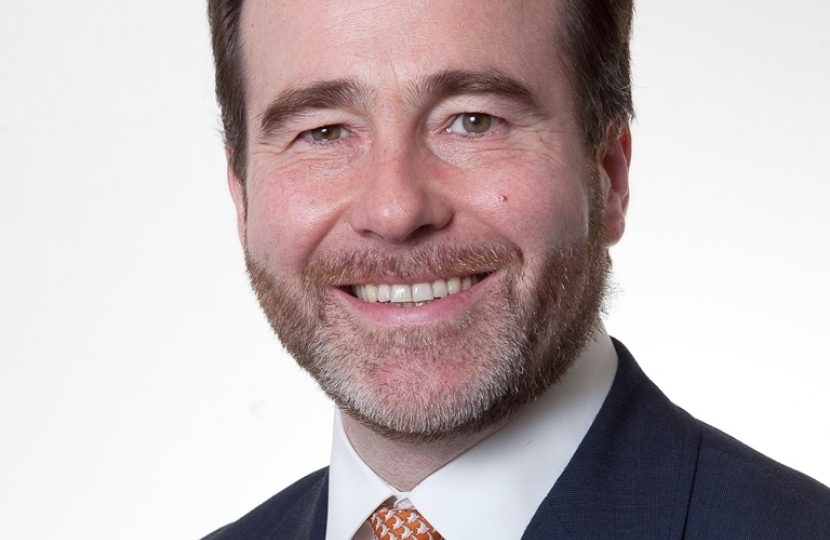 Whilst Brexit may be paralysing the media, with constant news focus on it, this is not the case in the day to day governance of the country. We saw a number of great policies and initiatives come from various departments last week. The ones that caught my eye were policies such as committing an extra £10 million to help teachers to crack down on bad behaviour in the classroom. From the Department for Business, Energy and Industrial Strategy plans are underway to work with scientists to transform health data access, backed by a £37 million that will help to develop new cures for diseases. The Holocaust memorial in London was confirmed by the Prime Minister. Every year I sign the Holocaust Book of Remembrance and with the living history of this time fading year on year it is important we remember this atrocity. With anti-Semitism seeping from the far-left into mainstream left wing politics, now more than ever we have to denounce and destroy this poisonous ideology.

On Wednesday evening, I sat down with the Secretary of State for Health Matt Hancock MP to talk about the George Bryan Centre, as well as mental healthcare provisions across Tamworth. Like many of you, watching the George Bryan Centre suffer the fire was awful. I have spoken a number of times previously about ensuring the Centre can be made safe and that mental health care provision in Tamworth stays the same. The Centre is currently being demolished as the building structure was too badly damaged to allow for a refurbishment. A number of residents have contacted me asking if that means the Centre is gone for good. This is not the case, it is a temporary closure and all those patients have been transferred to Stafford.

My goal is that we see our service resume in Tamworth, and not be lost to Stafford. The NHS Trust will soon begin a consultation exercise with the public and when this is announced I will keep residents informed. The Secretary of State has assured me that as soon as there is any movement, I will be made aware. He fully understands my determination to see that Tamworth does not lose out as a result of this fire. Instead we should use it as an imperative to deliver better mental health care services to our community

Those of you that are registered to vote may have recently received a poll card in the post, I received mine during last week. I have had a couple of people contact me, asking why they are voting again as we just had elections at the start of the month. With regret, these are poll cards for the European Parliamentary elections. In Tamworth we are part of the West Midlands constituency, and join all of Staffordshire, Birmingham, Warwickshire, Worcestershire, Herefordshire and Shropshire in electing 7 MEPs. The United Kingdom is legally obliged to take part in these elections. If the EU Withdrawal Agreement had been passed by Parliament, then we would not be in this situation. Sadly, that has not been the case and for the moment we still find ourselves stuck in the EU. With these elections now a reality, I hope we get out of the EU before the new MEPs take their seats in June and I will continue to work to get us out.

My constituency day is normally the Friday, where I get to come back home and to the local office and meet with local groups and organisations. It was a pleasure to be invited to re-open the Clifton Campville Church Tower, the tower was in a terrible state previously and it a testament to local people that together as a community it has been restored. St Andrew’s CofE Primary School also attended the launch and did a Teddy Bear Parachute Drop from the very top. Well done to Neptune House for winning, I believe a House of Commons prize is on its way! 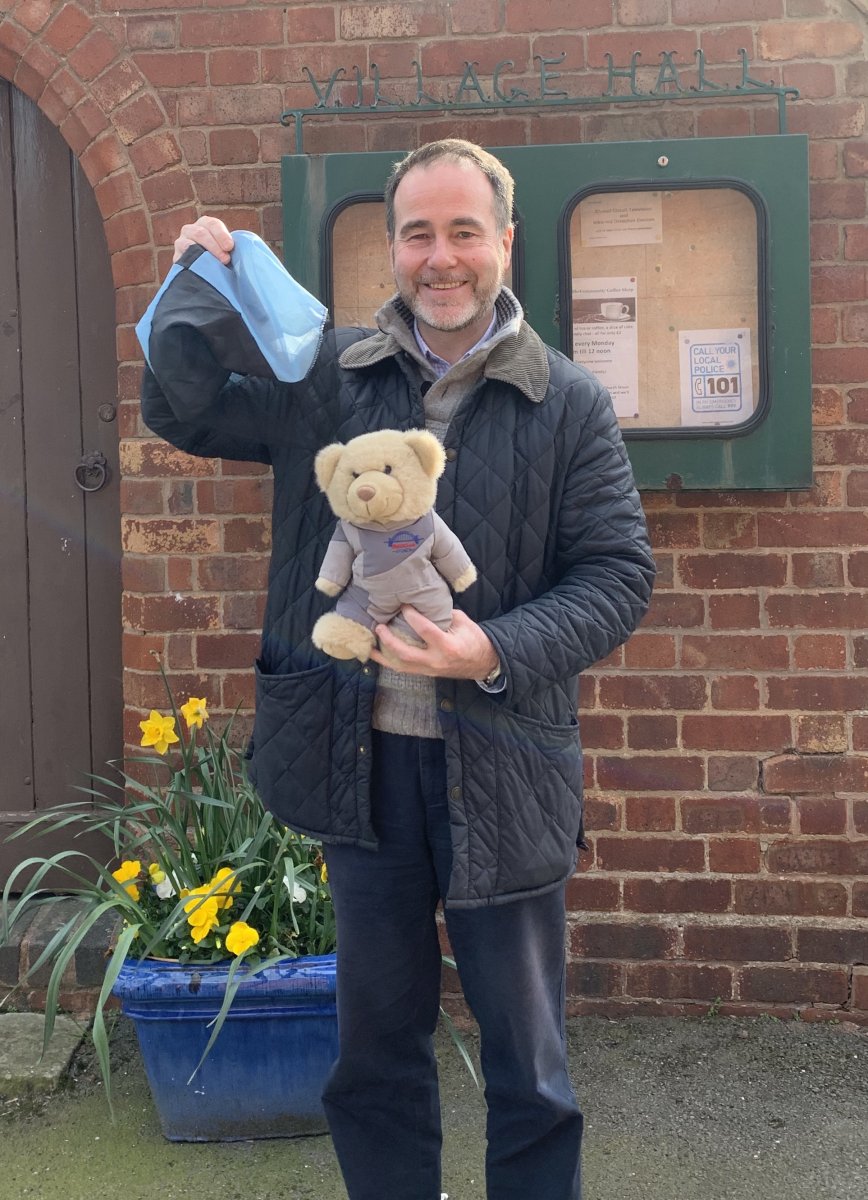 On Saturday, Tamworth welcomed back our very own Dave Gilbert after he reached the semi-finals of the World Snooker Championship that took place at the Crucible in Sheffield. The Tamworth Sports Bar put on a homecoming party for him, where Dave himself is a member. To see a Tamworth lad doing so well against some Snooker legends does fill our town with pride. I am sure many people have been stopping him in the streets to congratulate him. Well done Dave!

As I round up my View from the House, I also wanted to take the chance to remember Micky Steele-Bodger. I was truly saddened to hear of the death of a Tamworth rugby legend. Some of you may remember him as a local vet but Micky also represented England on the rugby field. He then went on to be the RFU President, as well as the President of the Barbarians and our very own Tamworth RUFC. Micky was instrumental in setting up the Tamworth Round Table, a group that continues to this day. I am sure all of Tamworth agree with me that we are proud to call him one of our own. My thoughts go out to his whole family and friends as we mourn the loss of Micky.