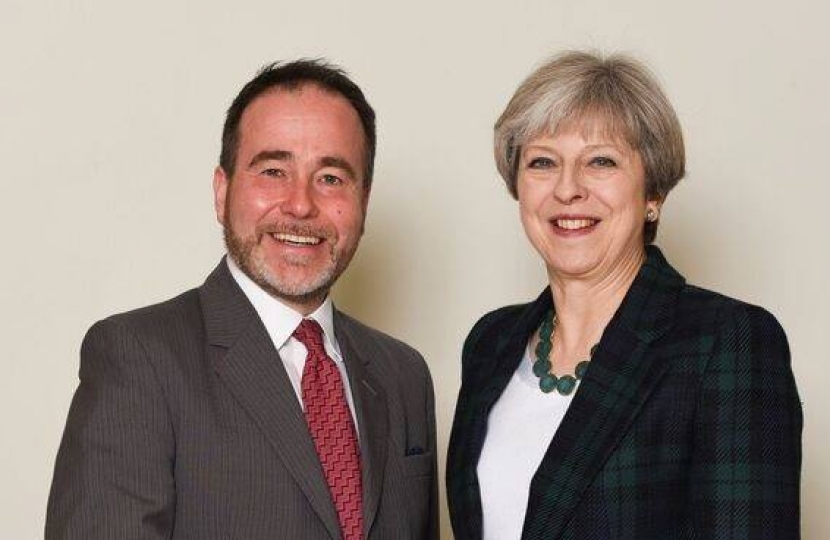 Stoicism, resilience, dedication and selflessness are the watchwords that define the Prime Minister’s tenure at 10 Downing Street.

She has tried to make the United Kingdom a country that works for everyone, and also honour the result of the referendum. In 2016 we asked the people to vote in one of the greatest exercises in democracy, and if we give people the choice then we have the duty to implement it. The Prime Minister has done her best to do that but even through dogged determination this has not been achieved. Today on the steps on No10 she announced her resignation as the Conservative Party leader on June 7th, and in doing so triggering a leadership election for whom the victor will take over from her as Prime Minister.

Whilst Brexit has dominated swathes of media time, behind this her Government continued in improving this country. We have completed the work in almost eliminating the deficit and our national debt is falling, this means we spend less on our interest repayments and more money on public services. Jobs for the future are being created across the country, not just in London but in Tamworth and surrounding villages. We have hit the lowest levels of unemployment since records began, meaning more people are going home with a pay packet of their own.  More homes are being built and with that younger people are getting their foot onto the housing ladder through Government Help to Buy. The environment around us is sacred and by pushing through the elimination of plastic waste, as well as reducing our greenhouse gas emissions means we are on the right track. Countries around the world now look to Great Britain as a leader in sensible environment policy.  Proper funding for mental health was a pillar achievement for the Prime Minister, as she placed it at the centre of the NHS long Term plan – mental health must be viewed equal to physical health.

No one can question the selfless devotion Theresa May has given to all corners of our United Kingdom and I wish her well for the future.