Thoughts on the 'Raw Sewage' vote... 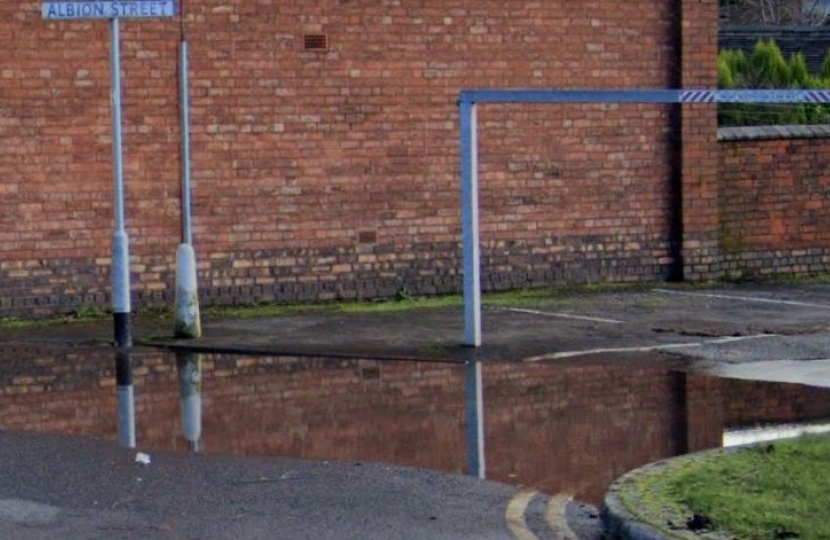 There has been recent, but misleading, coverage of the Government’s decision to overturn a defective amendment to the Environment Bill related to sewage discharges from storm overflows. Unfortunately, once again, activist sources have jumped on to an outrage bandwagon without actually reading the Environment Bill, or worse, are intentionally mispresenting it. It is a big Bill, that will lead to fantastic environmental changes in the United Kingdom and I would recommend reading it, and the amendment, rather than being dragged into clickbait.

The amount of sewage discharged by water companies into our rivers is unacceptable. We have made it clear to water companies that they must significantly reduce sewage discharges from storm overflows as a priority. I have every confidence that the provisions in this Bill will absolutely deliver progressive reductions in the harm caused by storm overflows and any suggestion to the contrary is both disingenuous and untrue.

There are significant penalties in place for offenders, and we’ve been clear that polluters must pay for the damage they do to the environment – which is why earlier this year Southern Water was handed a record-breaking £90m fine, and we will hold underperforming companies to account.

The Duke of Wellington’s amendment (the one being reported in the news), whilst well-intentioned, is already delivered through the many measures within the Environment Bill and more broadly. We also must be pragmatic in relation to the calls for complete elimination of storm overflows Storm overflows are designed to protect properties in times of heavy rainfall, preventing a backflow of sewage into homes, businesses, schools and into the streets. Removing them could lead to this situation becoming reality. The age of our Victorian sewerage systems means that the complete elimination of discharges from storm overflows would be extremely challenging. Initial assessments suggest total elimination would cost more than £150 billion, that is a bill of £3,584 for every working age adult in this country. This process would involve the complete separation of the sewerage systems, leading to potentially significant disruption for homes, businesses and infrastructure across the country. With such amounts, customer bill increases and trade-offs against other water industry priorities would be unavoidable which is why we will be publishing a report looking specifically at these trade-off’s. The amendment from the Duke of Wellington itself recognised that storm overflows cannot be eliminated and I agree with the Secretary of State’s action in bringing forward an amendment that will further strengthen the Environment Bill with a duty enshrined in law that will ensure water companies invest in and progressively reduce the impacts of storm overflow discharge.

The Government is taking direct action, including upon the water companies, through the Environment Bill to address the harm caused by storm overflows through:

Our Environment Bill tackles the big issues of waste management, air quality, water services, green spaces, laws on chemicals. I have voted for it the whole way and we are determined to make it law, so it can create an even better environmental protections in our country.