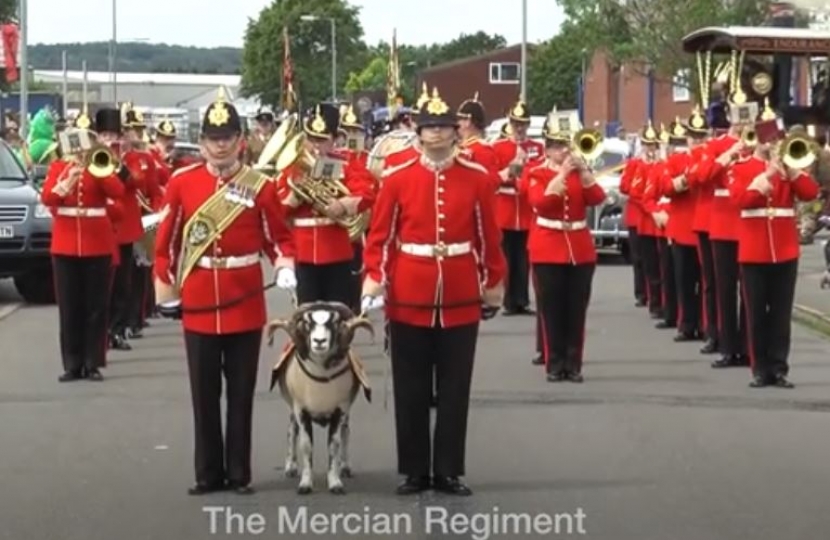 New measures to ensure access to social housing is improved for members of the Armed Forces, veterans and their families were announced this Armed Forces Day (27 June 2020) by Housing Minister and Tamworth MP, Christopher Pincher.

The government has set out how councils should ensure members of the Armed Forces and veterans who need support with their mental health, because of conditions such as Post Traumatic Stress Disorder, are given the priority for social housing they deserve.

New measures also mean former spouses or civil partners of serving personnel will be given extra support when applying for social housing. They will be exempted from rules requiring them to be a local resident before being given social housing in the area to ensure they are not disadvantaged when applying.

“The health and wellbeing of our Armed Forces, whether they are Regulars, Reservists or veterans, is a priority for this government.

“I want to ensure serving and former members of the Armed Forces who suffer from mental ill health are given the priority for social housing they deserve, together with appropriate care and support.

There can be no better time than this Armed Forces Day, after such a challenging time, to celebrate the skill, tenacity and professionalism of our Armed Forces. Their contribution has been extraordinary, and we are all grateful for their efforts.”