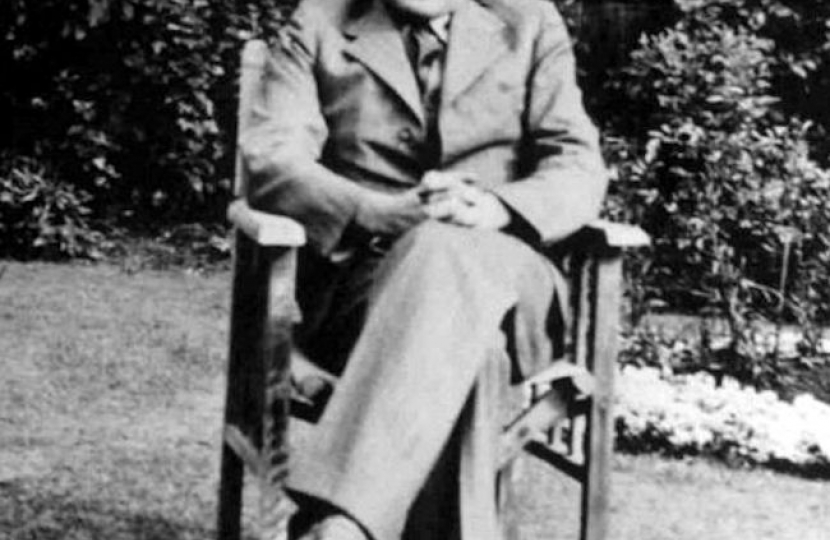 New proposals for the Turing Scheme, the replacement to the EU’s Erasmus+ foreign study scheme, have been released by the Government to start in September 2021. The scheme will not be limited to EU nations and will see similar numbers of students, approximately 35,000 in higher education, being able to study abroad for a year of their time at university, with over £100 million in funding.

The Turing scheme announced by the Government will see increased scope and opportunities for students, with mobility not being limited to the EU. It will include countries further flung and aims to deliver a better value for money for British taxpayers.

The new scheme will also target students from disadvantaged backgrounds and areas which did not previously have many students benefiting from Erasmus+, making life-changing opportunities accessible to everyone across the country.

The Government’s levelling-up agenda will make sure students are offered increased rates of funding if needed, as students from advantaged backgrounds have been found to be 1.7 times more likely to participate in Erasmus+ schemes since 2014.

‘It is fantastic to see such a great opportunity to establish the United Kingdom as a world-leading provider of higher education.’

‘This is a vast improvement on the Erasmus+, with the Turing Scheme allowing universities the freedom to determine new international relationships based on what is best for their students. Not withstanding the new and better opportunities for those students who could not previously access it.’