The State Opening of Parliament 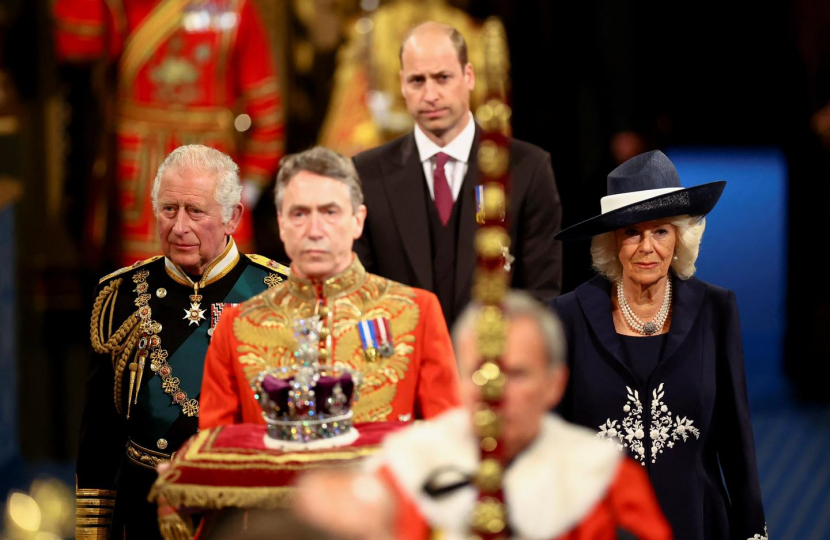 Lots of Bills on the book as well as many other targets and measures too - you can find out more on www.gov.uk/Government/topical-events/queens-speech-2022

Some of you may have seen me walking in the procession, this was in my role as Deputy Chief Whip with a formal HM Household title - the Treasurer of HM Household. I was carrying a staff of office and moved with the procession through the Royal Gallery and into the Chamber of the House of Lords. It is a privilege to have this ceremonial and key role in the State Opening. 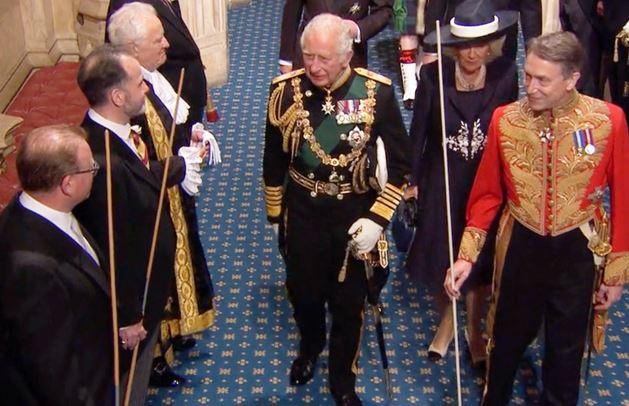 The others you will have seen with similar staffs are the Comptroller of HM Household (another Government Whip, Marcus Jones) and the very important but not political, Queen's Crown Carrier, the Lord Great Chamberlain.  This was the Marquis of Cholmondeley (in the scarlet and gold uniform) and he would lead the procession.  For those curious about who was held hostage this year, a tradition to ensure the safe return of the monarch during the State Opening, it was James Morris MP.  It all went well, he could be let out afterwards.

The State Opening is full of tradition, historic ritual and ceremony, for those curious about it you can read more online here.