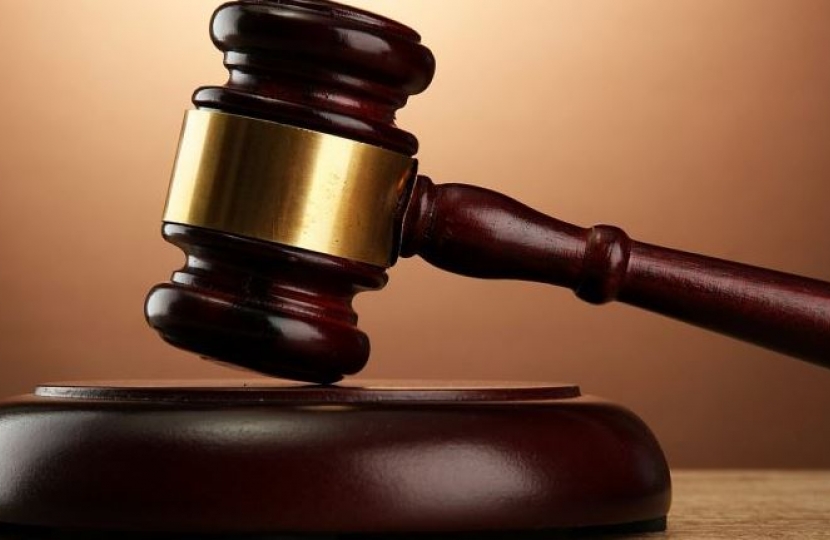 Today Parliament discussed legislation that will end the automatic half-way release for offenders sentenced for serious crimes such as rape, manslaughter, murder and GBH.  Instead all prisoners with serious offences will be made to spend two-thirds of their sentence in prison before being subject to strict license conditions on release.

There will also be tougher sentences for the most serious and terrorist offences - anybody handed a standard determinate sentence of 7 years or more where the maximum penalty is life may never be released.  Since 2005 the majority of these criminals were automatically released at the half way point.

This move is part of a huge overhaul of the whole criminal justice system, which includes putting ore police on the streets, increasing prison places and reviewing sentencing.  The aim is to get these regulations through Parliament so the changes can come into force on 1 April 2020 and any sentences imposed on or after that date.

Comment on the Pfizer vaccine and update on testing

“It is fantastic news that the United Kingdom is the first country in the world to have a clinically approved vaccine for supply. With our regulations authority giving the Pfizer vaccine the green light, we are now in a place where the vaccine will be delivered next week.