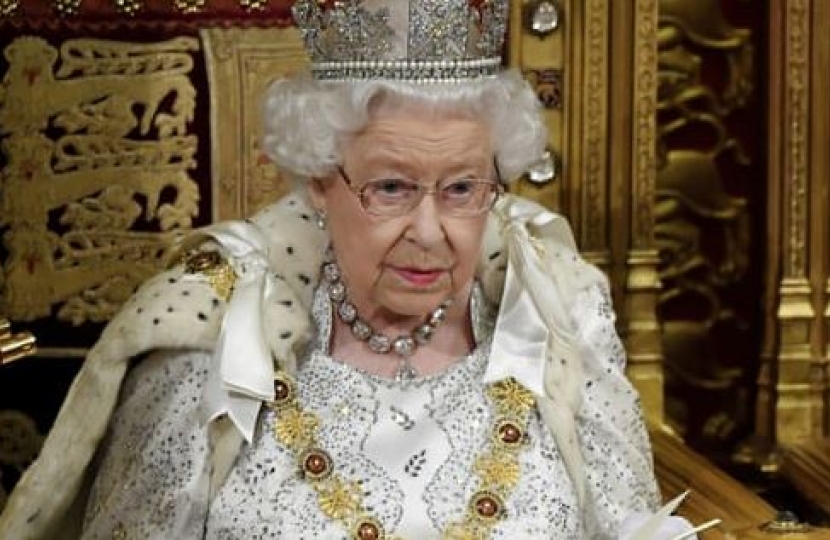 We will deliver on Britain’s priorities and we will Get Brexit Done. 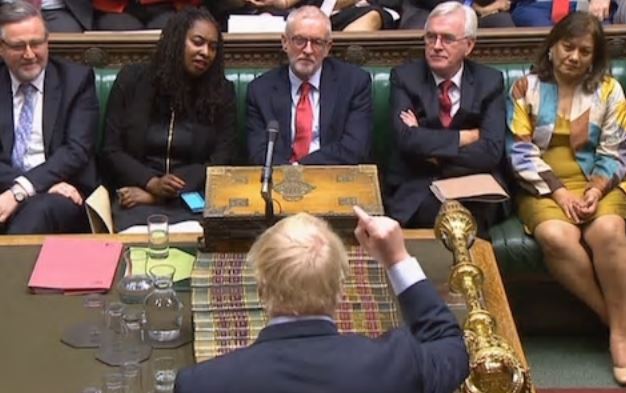 We are leaving the European Union on 31 October. This Queen’s Speech sets out how we will seize the opportunities created by Brexit:

We will support the NHS and our healthcare system:

We will support the NHS and our healthcare system:

We will tackle violent crime, strengthen the criminal justice system and ensure victims receive the support they need and the justice they deserve:

We will ensure fairness and protection for individuals and families:

We will deepen our commitment to the natural environment and animal welfare:

We will level up every corner of the United Kingdom through better education, infrastructure and science, renewing the ties that bind us together

If you want to give the Prime Minister your priorities for the United Kingdom you can do so by clicking here.