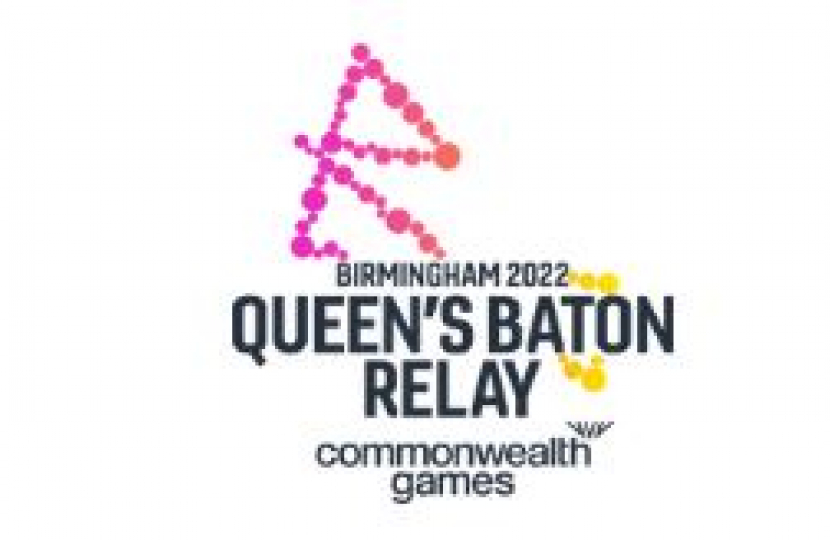 Today it has been confirmed that the relay for the Commonwealth Games will come through Tamworth on Wednesday July 20th. Save the date in the diary and get ready to cheer it on!!  We asked for it and got it!

Tamworth Borough Council have worked incredibly hard on this project and so the baton relay will visit the Sacred Heart Church at around 3:30pm where there will be mini community games, then onto The Rawlett School where pupils will put on a display, and then weave its way to the Castle Grounds for a Singing For Fun performance by Tamworth Together CIC.

The Council want to hear from sporting groups that would like to be featured on the day as they intend to fill the Castle Grounds with sporting performances, games, dance groups, exercise classes, local musicians and singers.

Some of the baton bearers so far include Ellie and Billy who will be carrying the baton on behalf of their mum Kate Niblett aka Kickass Kate the cancer fundraiser who was well known for organising youth sports and keep fit.

Know a local sporting hero? Someone who has overcome a challenge? Someone who embodies the Commonwealth spirit? Nominate them here:

If you are a sporting group that hopes to get involved in displays on the Castle Grounds, then contact Karen-Moss@tamworth.gov.uk.

It's fantastic to see Tamworth participating again, we did the Olympic Torch proud in 2012, we will go even further this time.  The Council want to get as many residents involved and at the event as possible, so keep your eyes peeled on local news for more information in the coming weeks.

It’s the first of August so that means it’s time to kick off my annual social media campaign! It started with Defib a Day, and last year I focused on small business, but this year I want to focus on those important community groups that rely on valuable volunteers to keep going.