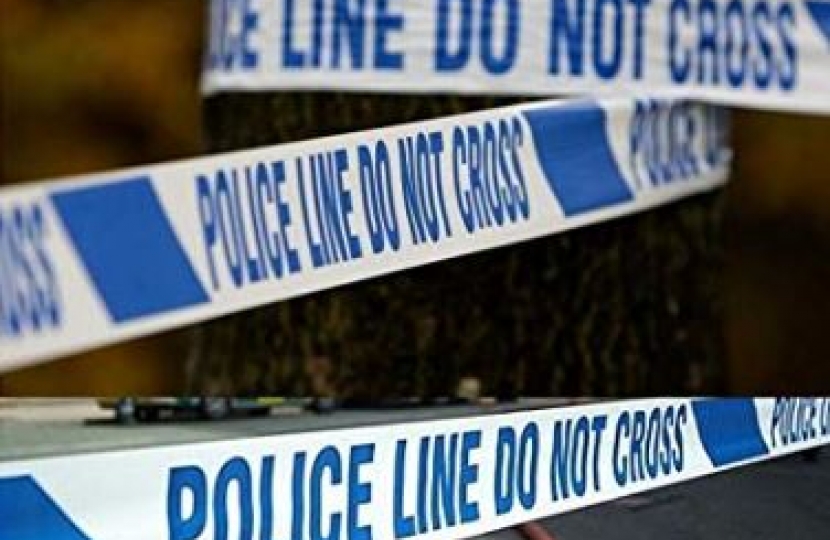 Today the Home Secretary launched a consultation pre-charge bail to see what the wider public think of the idea.

I understand the intention of a pre-charge bail could help protect victims, reduce any potentially instant reoffending and ensure that the police are supported to investigate crimes.

At the moment pre-charge bail allows the police to release a suspect from custody under certain conditions while officers continue their investigations or are awaiting on a full charging decision.  I understand that some victims have felt they may continue to be in danger when there have been instances where pre-charge bail was avoided.  This has been a particular concern for some men and women who have faced stalking and domestic violence.

The Government did reform the length of pre-charge bail up to an initial 28 days and then for as long as 3 months if approved by a senior officer.  This was primarily organised to help police investigate the most serious crimes including terrorism.

However it is also important that people who are innocent or have not been issued with a charge are not left for lengthy periods without charge akin to the jail without regular review systems we see in some other countries.

- Whether the presumption against pre charge bail should be removed

- Whether there should be a system of review points as standard practice in investigations where pre charge bail is not used, such as if an individual was interviewed voluntarily or released under investigation or a tagging system was used.

I know from my casework that there are residents in Tamworth who would like to see changes to the bail system and so I hope you will participate and share your thoughts.

You can take part by visiting

The consultation will run until April with the final report and recommendations expected in early summer.