Parliamentary Pub of the Year Nomination 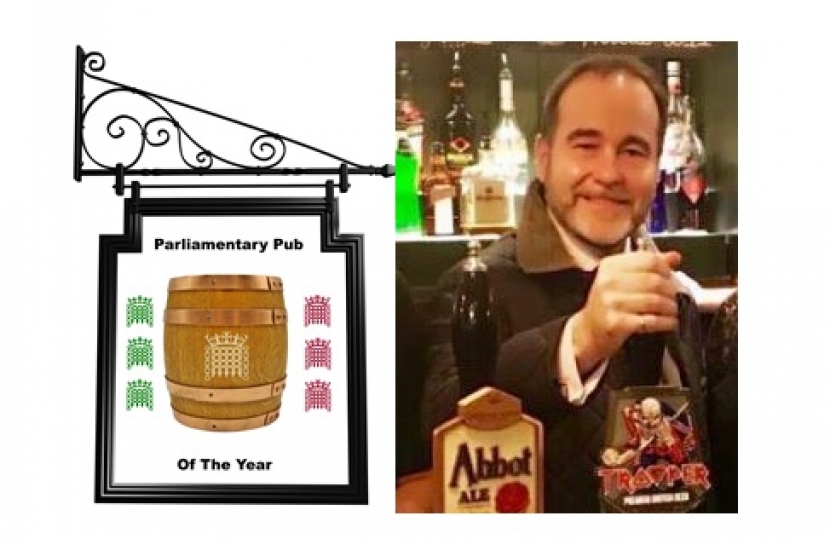 Over the past month I have been asking residents what their favourite local pub is and why, the reason? Because I want to nominate the best pub in Tamworth for the Parliamentary Pub of the Year awards!

The people have spoken and the pub I have nominated is....COREY'S SPORTS BAR

From covering all the major sporting events to offering live music and entertainment, Corey's received the most nominations from local people.

I understand many people are fans of the food, breakfast, swift lunches and even full meals.  Even away from the pub, some have been using Uber Eats to order from Corey's.  The pub is also well known to those in the NHS, emergency services and military who receive a discount on purchases - nice one!  The staff are described as friendly and welcoming and the venue itself is clean and modern.

I suspect we may be on to a national winner, but now it is up to Parliamentarians and the sponsors of the competition to make a decision on the finalists! 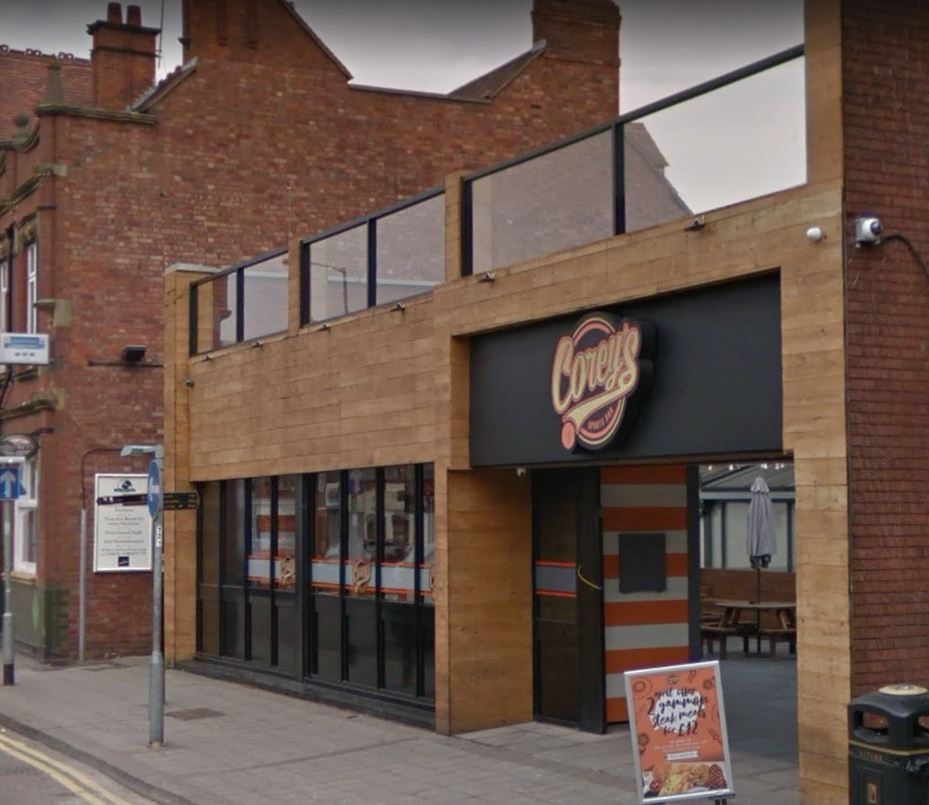 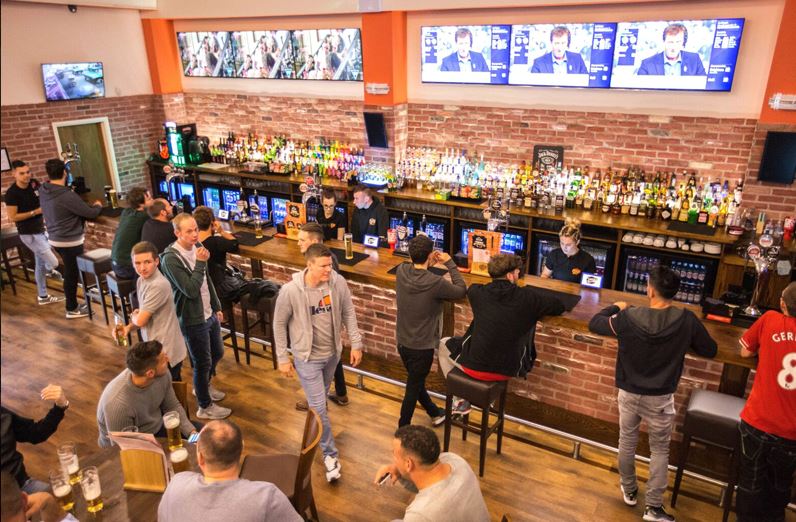 The competition set up by Toby Perkins MP and the All Party Parliamentary Group for Pubs to recognise the importance of pubs in our communities. Thank you to all who took part, sharing your feedback and letting me know what hidden gems there are on the Tamworth pub scene. I hope to get around all the pubs nominated, to share the feedback with the landlords and check out why they were so popular.

It is clear that pubs remain at the centre of our communities and it was so good to know many actively participated in charity awareness events and fundraisers.  Tamworth has a great local offering which I can see continues to be improved.

If you want to check out Corey's in the flesh, visit www.coreyssportsbar.co.uk for more info or visit the bar on Lower Gungate in Tamworth town centre.