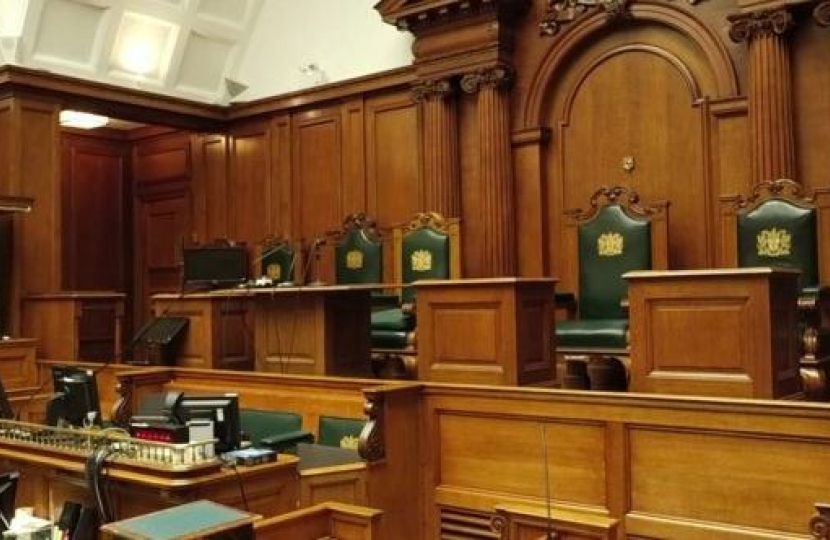 In England and Wales, over £1 billion is being invested to reform and modernise the justice system in order to make it more convenient, easier to use, and provide better value for the taxpayer, as well as opening courts up to a modern age allowing proper scrutiny of the decisions made within our legal system. Televising courts will bring the United Kingdom into the 21st century and our homes creating a better-connected reality between our people and legal system.  Every penny will be put back into funding changes which will make justice easier to access for all at the same time as offering protections for the most vulnerable.

There is already precedent for televising court proceedings in England and Wales. The Supreme Court for the United Kingdom came into being in October 2009 whilst broadcasting in the Supreme Court is allowed through section 47 of the Constitutional Reform Act 2005. After all, if we televise our highest court, the Supreme Court, why is it not the same for lower courts?

Filming in the Scottish Courts has been allowed subject to permissions and conditions since 1992 but it does not happen that often and the first filming of a sentencing in Scotland was in 2012. New legislation being introduced to allow access for televised English and Welsh courts marks a grand new radical change in Britain. The legislation will, for the first time, allow TV cameras to film judges passing sentence in murder, sexual offences, terrorism and other serious high-profile criminal cases in Crown Courts in England and Wales, including the Old Bailey.

I welcome the Government and the judiciary’s decision committing themselves to improving public understanding of our justice system. It will ensure our courts remain open, transparent and allow people to see justice being delivered to the most serious of offenders.