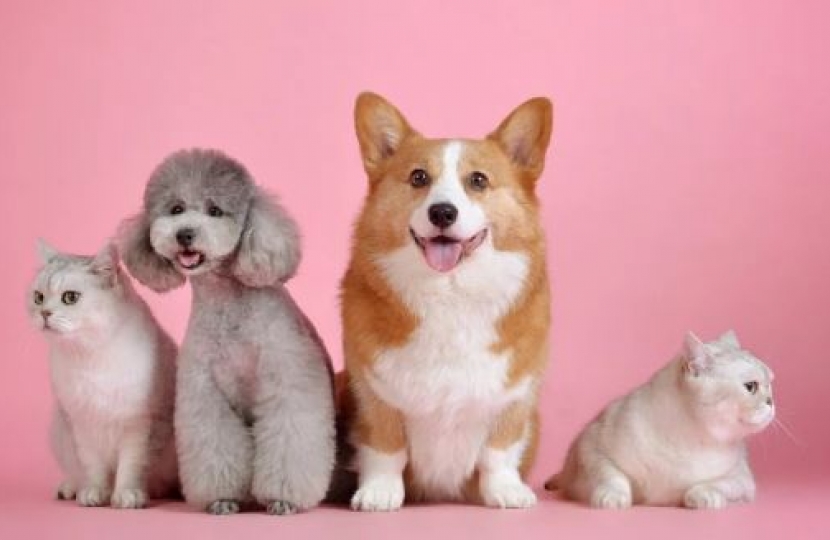 A new criminal offence to crack down on dog theft and put people who steal these much loved pets behind bars for up to five years has been set out in the Government’s Kept Animals Bill today.

The dog abduction offence, announced in September by Defra, will be added by the Government to the Kept Animals Bill, bolstering the raft of measures it already includes to further protect pets, livestock and kept wild animals.

Prior to this new offence, pet theft was treated as a loss of property to the owner. This new offence will take into account the emotional distress caused to both the owner and the dog and will help judges’ ability to hand down more targeted penalties and sentences for pet thieves. A provision will also be made in the Bill to extend the offence to other pets in the future, should evidence support this.

By introducing this offence, the Government is following the recommendation of the Pet Theft Taskforce, launched in May 2021 to tackle a reported rise in pet thefts during the pandemic. Evidence shows that more than 2,000 incidents of pet theft were reported to the police last year, causing considerable distress for owners and their pets alike. For crimes recorded by police in which animals are stolen, around seven in 10 involve dogs.

The loss of a much-loved pet causes unique distress. I am pleased that we are legislating to recognise this specific crime.

The new dog abduction offence will reflect the impact on animals in penalties for criminals, and deliver justice for victims.

The recognition of the distress caused to animals by pet theft is an important step forward, treating them as sentient beings rather than merely property.

The new offence should build greater awareness of the significant impacts of dog theft on people and animals, and reassure pet owners that these crimes are being taken seriously.

I know for local residents when a dog is stolen it is so much more than a mere 'property loss', for many pets are part of the family.  Today's announcement builds on the Government's commitment to revolutionise the treatment of animals both here and abroad.

A new statutory instrument has been issued to help free up GP time to prioritise Covid-19 vaccine booster programme over the Christmas period.