Local Tamworth MP slams the European Super League plans as by the elite, for the elite and of the elite 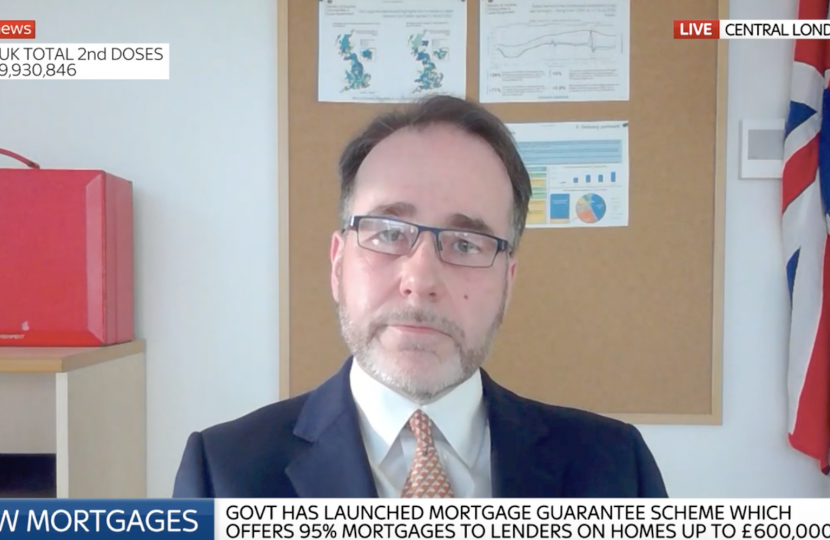 Local Tamworth MP Christopher Pincher reassured football fans on Sky News to that he will support the Government’s actions to protect domestic and grassroots football in England. This comes after 12 breakaway European clubs announced plans to form a new European league, plans that have been strongly criticised by fans, representatives and supporter’s groups across Britain.

Mr Pincher re-iterated his support for the national game – ‘We don’t want to see a footballing elite, which is by the elite, for the elite and of the elite,’ – and will support the Prime Minister as he has announced the Government will closely monitor the proposals and consider all actions to protect English football.

The Prime Minister, and Sports Secretary Oliver Dowden, announced that the Government is committed to doing whatever it takes to prevent this breakaway league and may have to consider legal action as outraged fans across England have spoken out against proposals. The actions of the fans, pundits and the Government has seen all 6 English clubs withdraw from the Super League.

This would have seen Midlands clubs like Aston Villa and Wolves unable to access the new European League unless specific criteria are met and jeopardise high-level domestic competitions such as the Premier League and Championship.

Grassroots and non-professional leagues would also be impacted by the plans. A report commissioned by the Government will examine the structure of football in the United Kingdom and how fans and grassroots football can best be supported by examining the financial flows and regulation of the English football pyramid.