Joining our troops in Cyprus 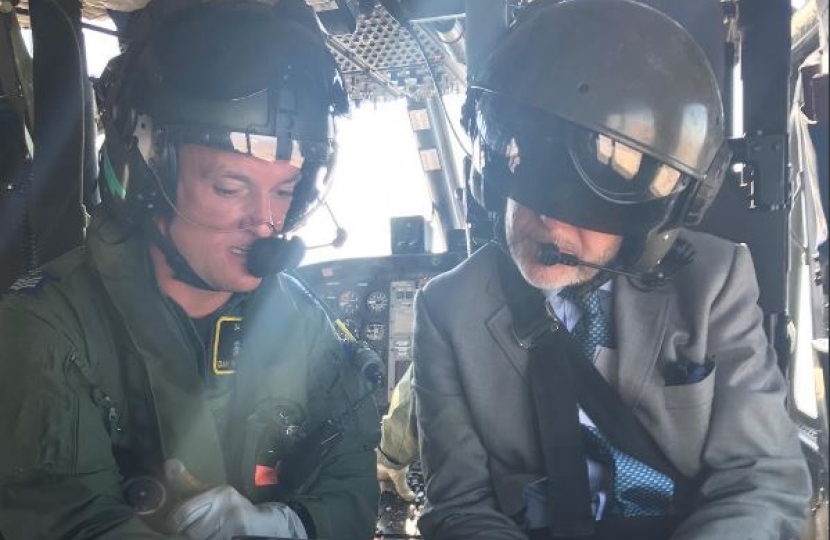 As Minister for Europe, Christopher Pincher MP recently visited Cyprus to meet with Cypriot leaders, as well as visit Mercian troops at the British Forces Headquarters.

Christopher visited the British Sovereign Base Areas and met with soldiers from our Mercian Regiment, including a sniper from Tamworth. The MP was shown how effective the camouflage netting on a sniper is as he had to try and use a scope to find him. Afterwards Christopher met with UK Civil servants, airport authorities and former Thomas Cook staff who have done such a brilliant job in getting everyone home. At the start of the week Project Matterhorn came to a close as the Government repatriated every single Thomas Cook customer.

As well as visiting Mercian troops, the Tamworth MP met with President Nicos Anastasiades to discuss Brexit and he welcomed the Cypriot Government’s offer to guarantee the rights of UK national living in Cyprus. He also met with the Foreign Minister, Nicos Anastasiades where Christopher reiterated the UK Government’s support for achieving a long lasting peace settlement between Greek and Turkish Cypriots. 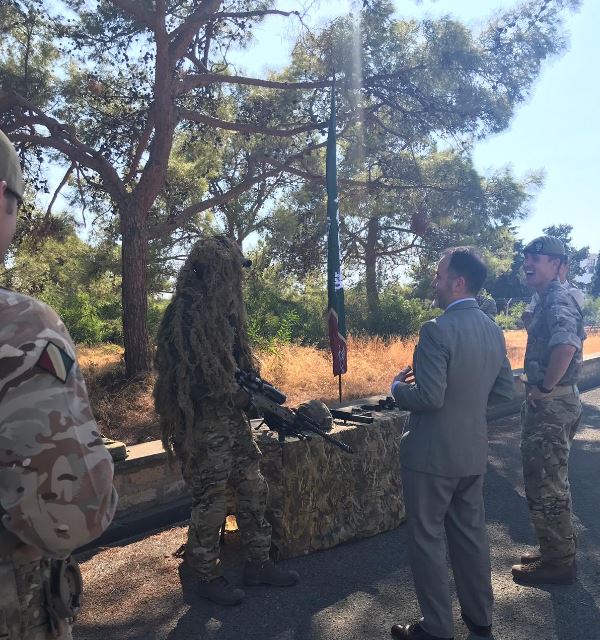 “It was a pleasure to be in Cyprus to reiterate the United Kingdom’s support for political equality in Cyprus. We stand ready to play our role in securing a better future for Cypriots. Having met with both the Presidents and Foreign Minister, I have trust that we can find a way for the United Kingdom to leave the EU without disruption on October 31st.

“The highlight for the trip for me was flying out of RAF Akrotiri with the 84 Squadron in an RAF Griffin helicopter up to Episkopi to the British Forces Headquarters to meet with Mercian troops and snipers from Tamworth. The lads got me to search for one of their deep camouflaged comrades hiding in the woods. I was given a rifle scope however I could not find him anywhere. His camouflage was brilliant, he got up from his spot which was in plain sight and we had a good chat about Tamworth. He also presented me with a Mercian regimental tie – A fantastic present but I am not sure I really earned it with my identification skills! 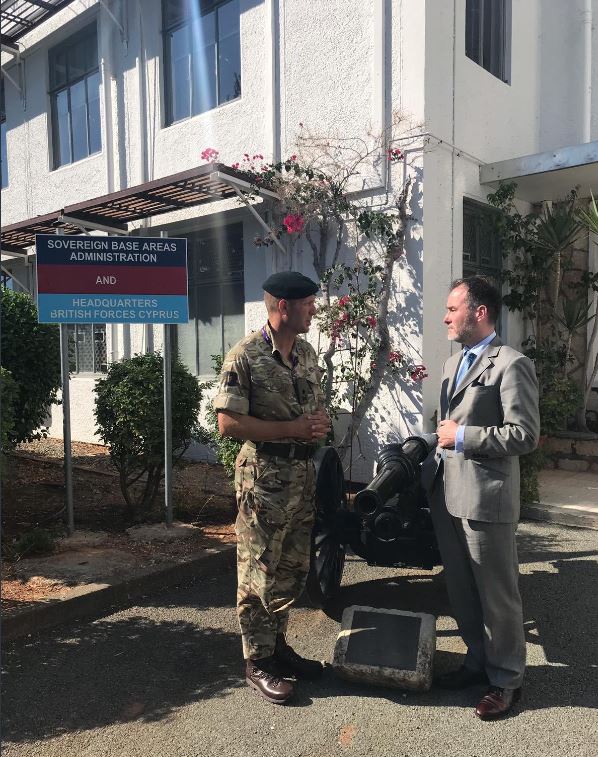 “Our local soldiers are doing extraordinary things across the globe and it was good to also chat with Major General Rob Thomson, the Commander of British Forces in Cyprus, to press how good our local troops are.”