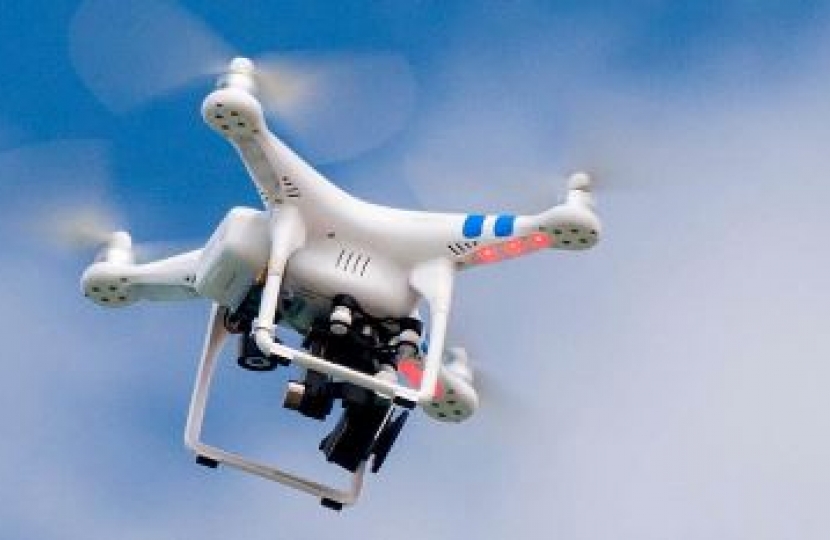 The second reading of the Air Traffic Management and Unmanned Aircraft Bill had it's second reading in Parliament this week and if it goes through the Lords unamended, it will give the police new powers to land, inspect and even seize drones if an offence has been committed and a warrant is secured.

It also allows for on the spot fines to be issued for offences such as failing to provide the correct permission documents if their drone is flying too high or too close to buildings, failure to provide evidence of competency or failing to register the drone.

Finally the Bill allows the police to perform stop and searches around airports, prisons and other restricted areas as well as to provide counter drone measures to tackle malicious criminal activities.

In addition the new Bill also provides the Department of Transport neew powers to ensure that all of our airports can manage their traffic better, delivering quicker, quieter and cleaner journeys, which should help reduce some of our CO2 emissions.

It's a positive step towards making our airways safer, cleaner and making flights more punctual.

Tamworth Mass Covid19 Testing - Everyone can book a test

Tamworth and Lichfield are now considered to be Tier 3 - Very High Alert for Covid 19 but Staffordshire is an area which has been issued with mass-testing.