Government extends furlough scheme until the end of October 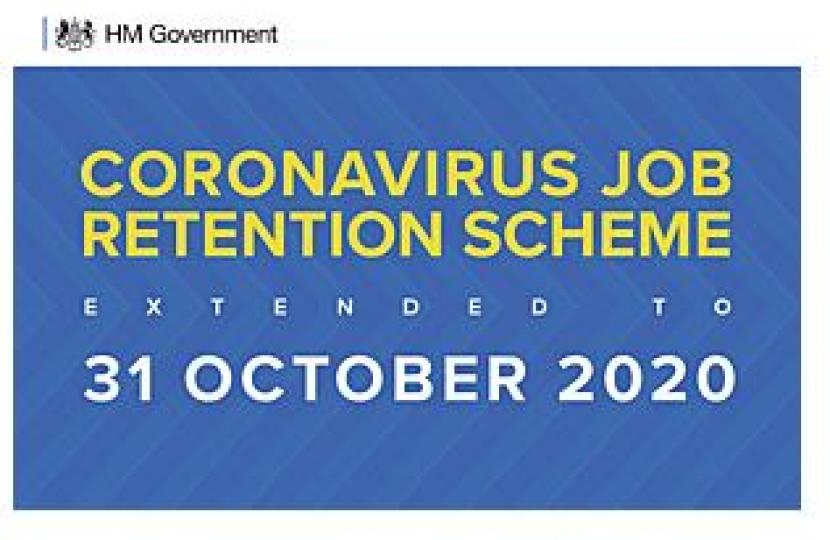 This week Chancellor of the Exchequer, Rishi Sunak MP, announced that the Job Retention Scheme will be extended for another four months, until the end of October.

From August to October the scheme will continue, for all sectors and all regions of the United Kingdom, but with greater flexibility to support the transition back to work.  Employers currently using the scheme will be able to bring back furloughed employees part time.  The Government will ask employers to start sharing, with the Government, the costs of paying people’s salaries.

Workers will, through the combined efforts of Government and employers, continue to receive the same level of support as they do now, at 80% of their salary, up to £2,500. From the start of August, furloughed workers will be able to return to work part-time with employers being asked to pay a percentage towards the salaries of furloughed staff.

“This announcement is a monumental boost to working to workers and businesses in Tamworth, our villages and the whole United Kingdom. This announcement comes with two prongs of further Government support.

“Firstly, we are extending the scheme for an extra four months, running to the end of October. This will continue to protect jobs and businesses in our area. The most up to date statistics shows that across the United Kingdom the job retention scheme has protected 7.5 million workers and almost 1 million businesses.

“Secondly, from the end of July the scheme changes to allow more flexibility for workers to come back to work, if possible, with an eased in part time scheme. This would involve the Government continuing to pay for furlough pay and with the employer contributing a percentage towards salaries as their business begins to start operating again.

“Extending the scheme, and including an element of flexibility for those who can return to work, is good news for us all in Tamworth and our villages.”

A new £100 million scheme for students to study and work abroad will replace the European Unions’ Erasmus+ programme.

Turing Scheme will receive £100 million worth of funding for students in higher education to study abroad, to support around 35,000 students.