Garden of Remembrance in Parliament 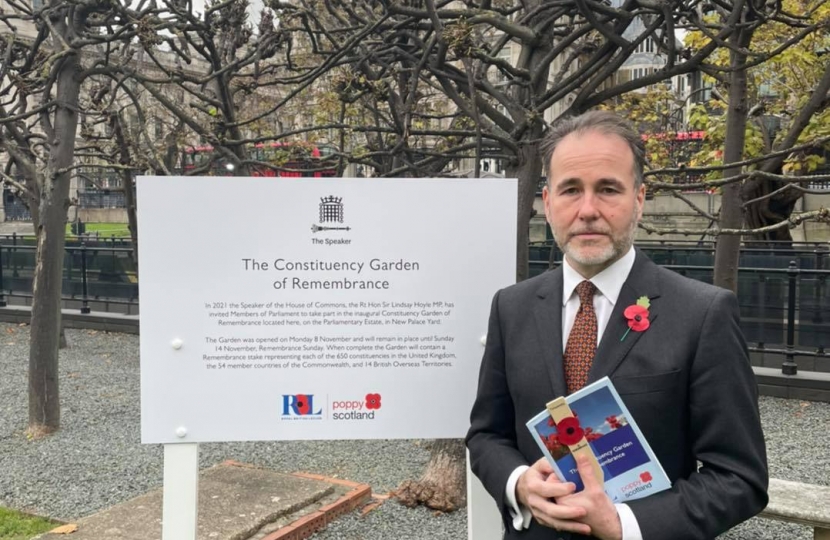 This year marks 100 years of Remembrance as we know it today as the RBL marks its centenary. This year at garden will be installed in New Palace Yard for MPs to plant their tribute.

There are so many people from Tamworth who have given the ultimate sacrifice to keep us safe but I used the project to pay tribute to the brave men below:

Private Leon Spicer and Private Phillip Hewett both of Tamworth, of 1st Battalion The Staffordshire Regiment, died from injuries sustained in hostile action on 16 July 2005, in Maysaan province, Iraq. 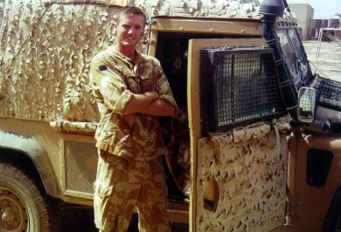 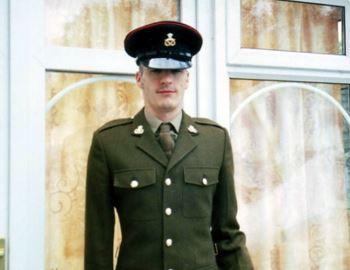 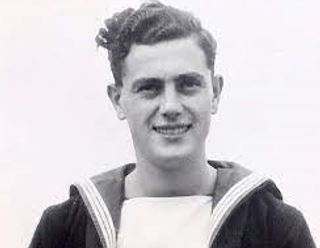 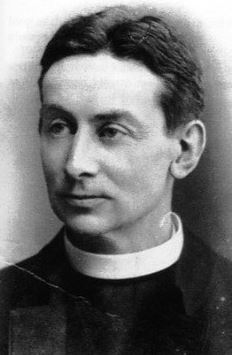 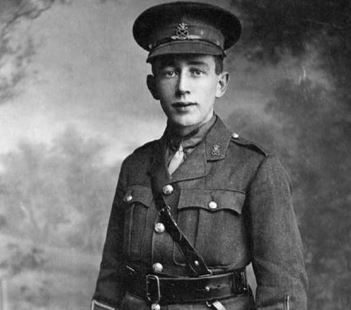 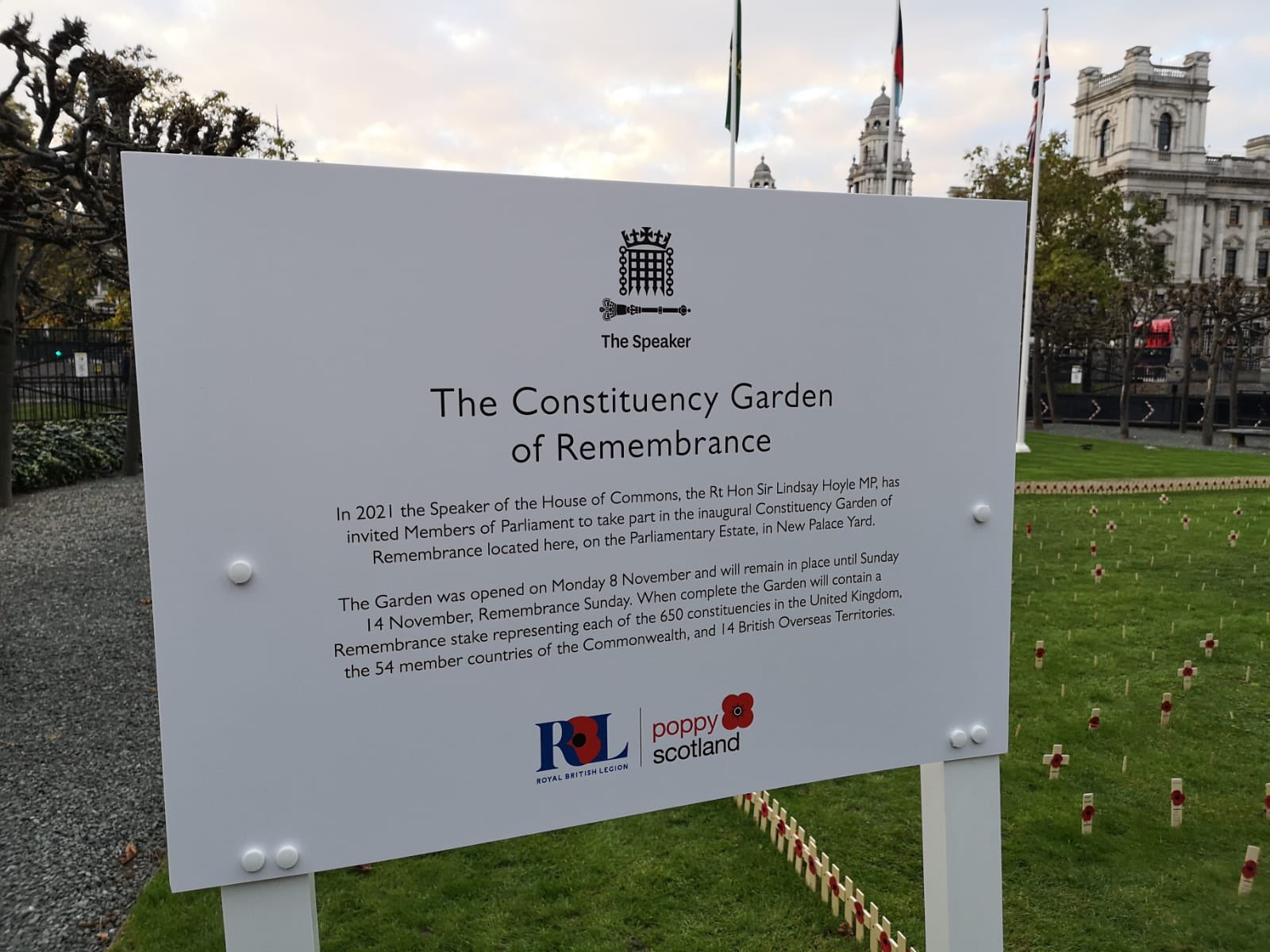 I will be at St Editha's Church this year for the Remembrance service. I will be keeping these men and many other service people in my thoughts on Remembrance Sunday. 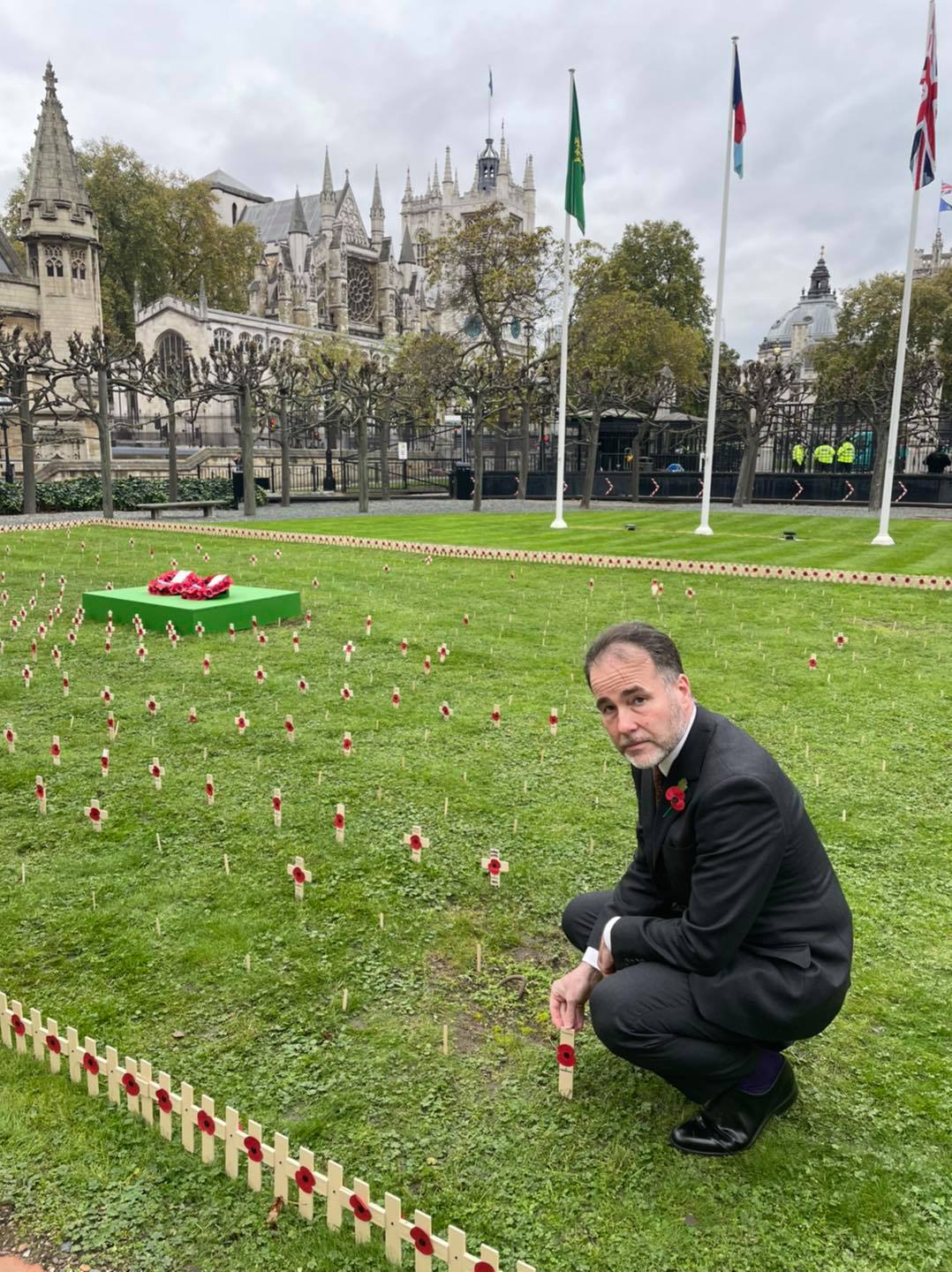