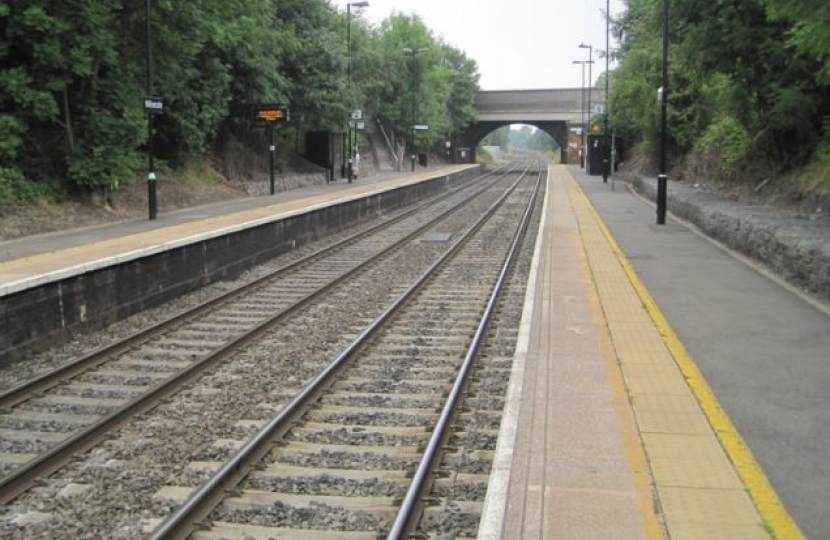 Organisations and individuals developing new technology focussed on making railway journeys faster, cleaner and greener can put their ideas forward and potentially be in for a share of £9.4 million to bring them to life!

The Department for Transport is working with Innovate UK to launch a competition which encourages new technology in rail.  The former competition winner, Riding Sunbeams now has a pilot project up and running near Aldershot station.  The project connected solar power directly with the railway and you can find out more about it at www.ridingsunbeams.org.

I know that there are many inventors, entrepreneurs and people with great ideas living in Tamworth and the villages so I hope that some of you will put forward your plans and be in for a chance of bringing them to reality!

Entries for the competition open from today and run until 11 March, so what are you waiting for? Join in!