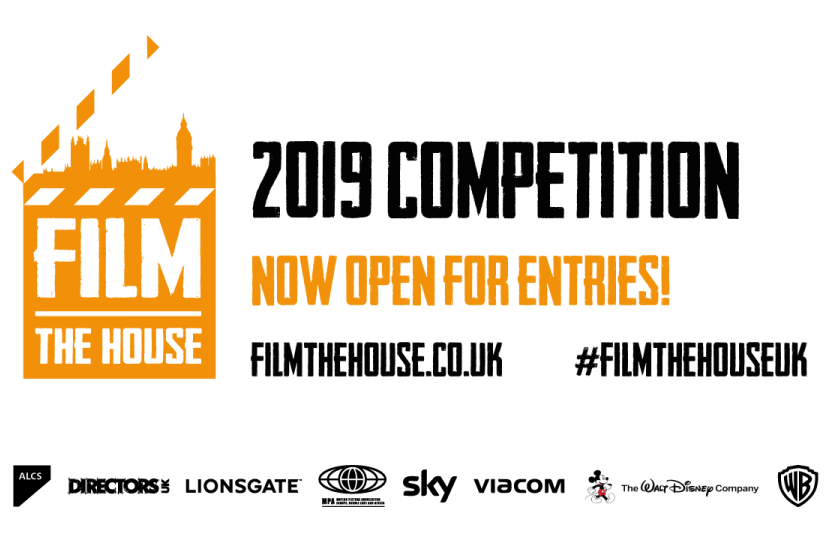 We all love a bit of escapism, especially from Brexit! Which is why I am pleased to encourage all the creative types in Tamworth to make a submission to this year's FILM THE HOUSE competition.

The event aimed at highlighting the importance of the creative industries, pulls in some big sponsors including the Authors Licensing and Collecting Society, Directors UK, Disney, Lionsgate, Viacom, Warner Bros, Sky and MPA Europe.

It is a fantastic showcase for filmmakers, directors and script writers from across the United Kingdom to show off their work.  I would love to see some creative talent from Tamworth represented!

With award categories for best film, best director and best script for adults and for under 16s there are plenty of ways to get involved.

Prizes include; screenings at the House of Commons, mentoring, a BBFC certificate of classification, award trophies and other goodies!

Entries are open until December 19th

To take part or upload your entries visit www.filmthehouse.co.uk/enter

Let me know if you're taking part and I'll do what I can to ensure the judges review your work promptly! 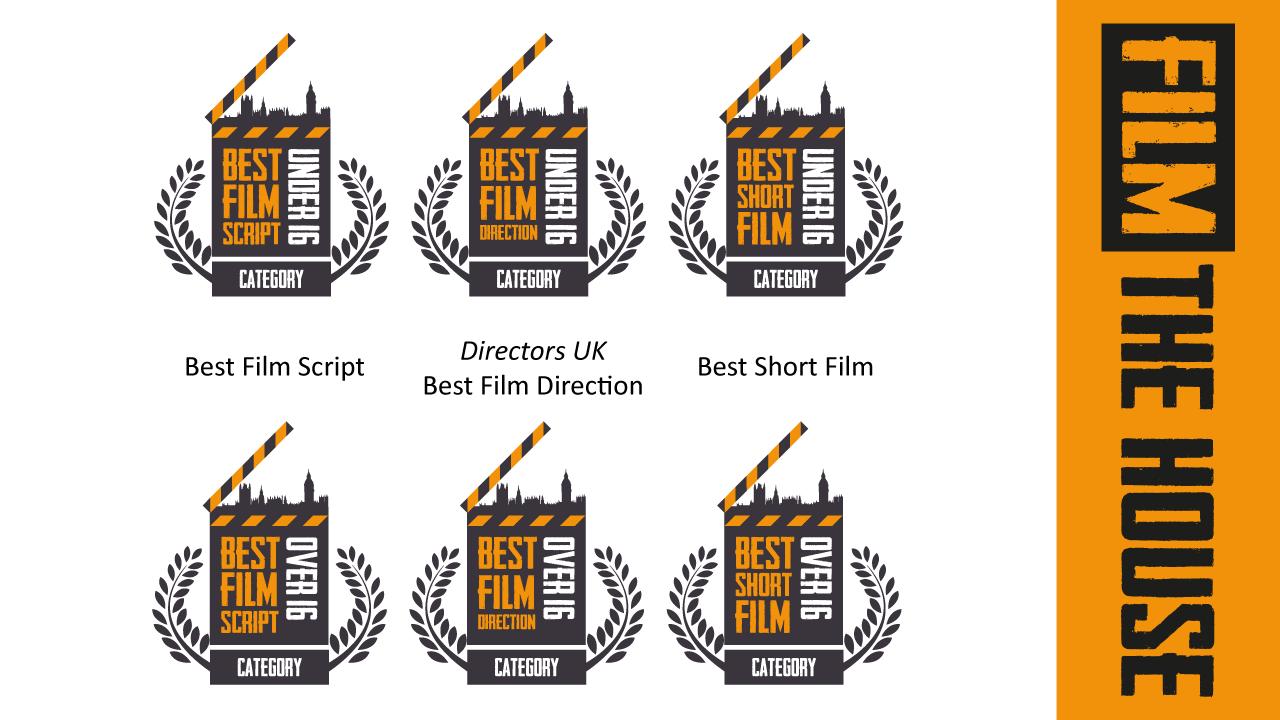