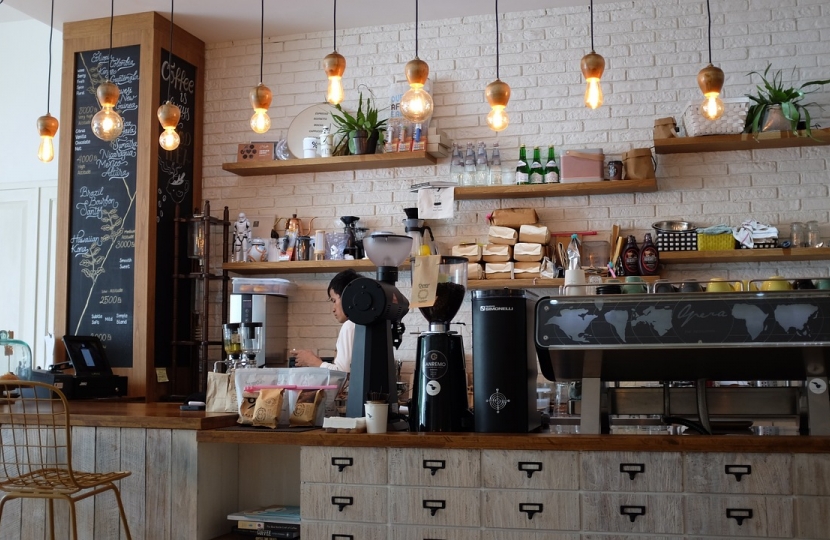 The ONS last week published statistics which showed the employment rate is at its joint record high of 74.6%, with 31.84 million people now in work.

Locally in Tamworth, those claiming the crucial out of work benefit has reduced by 78% since 2010. This reflects the national picture which has led to an unemployment rate of just 4.7%.

More people are finding full-time jobs and wages have grown, with average weekly wages growing by 2.3% including bonuses over the last year. This means wage growth has remained above 2% every month since the beginning of 2016.

"We have come a long way since 2010. But there is always more to do to provide a stable and secure economy.

"There are a record number of people now in Britain earning a wage and providing for their families because Conservatives have taken the difficult decisions to turn our economy around and get people into work.

"But there is more still to do which is why we're creating a welfare system that rewards work through Universal Credit, which helps claimants keep more of the money they earn."