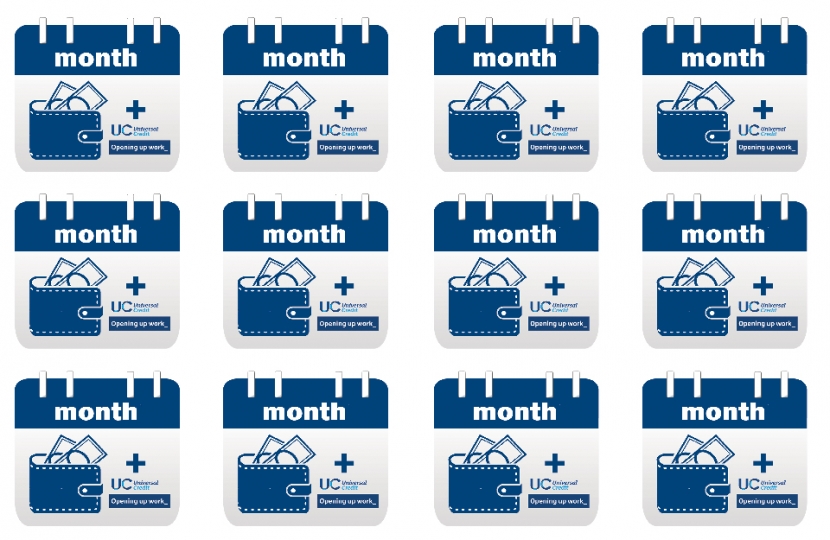 A number of residents have contacted the office with concerns over Universal Credit payments not being as expected.

In many cases this is because two or more wage instalments from their job have been recorded within the 'assessment period' such as if a person is paid every four weeks, rather than monthly.

The Universal Credit system would count the pay received at the beginning and the end of the month and consider the claimant 'over' the threshold for their normal Universal Credit top-up payment.  This is because the computer system, working on the data provided by HMRC simply logs and reports the income, monitoring whether an individual meets the threshold or not.  It does not factor in that the second wage instalment was for the following month.  I have raised this issue on a number of occasions with the DWP because constituents on a 4-week wage or being paid weekly/fortnightly can find themselves in a position of receiving no Universal Credit one month because they're deemed to have been paid 'extra' wages, then double Universal Credit in the next month because no wages are noted as being received.  It makes budgeting extremely difficult. 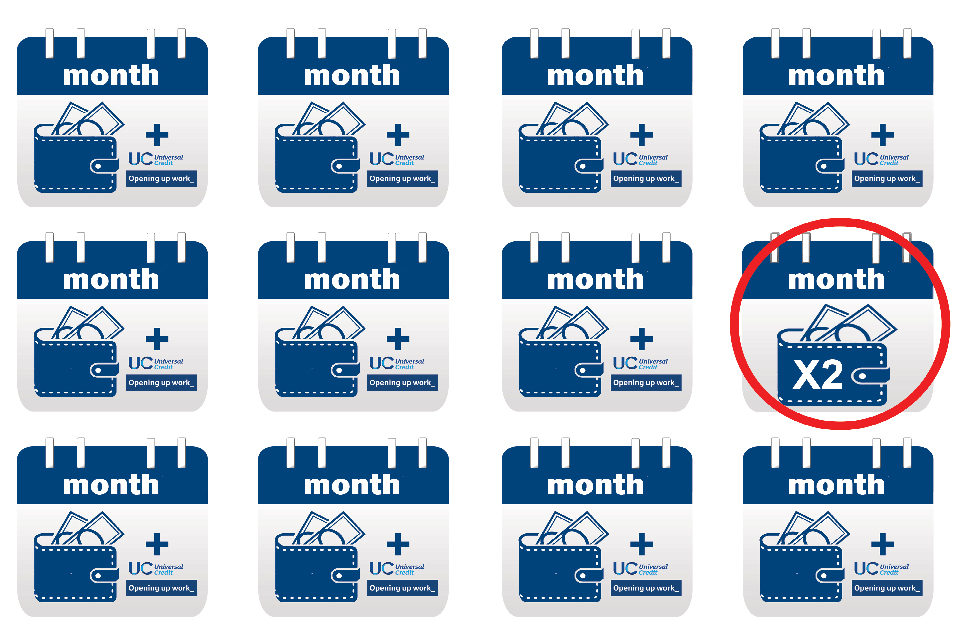 However, I am pleased to say that the DWP is now looking at better ways of both logging and issuing Universal Credit payments to people in this situation.

The new guidance is as follows:

"Where a person is engaged in an employment where they are paid on a regular monthly basis and more than one payment in relation to that employment is reported in the same assessment period, the Secretary of State may, for the purposes of maintaining a regular pattern, determine that one of those payments is to be treated as employed earnings in respect of a different assessment period"

In addition exceptions can also be made if there's a delay in HMRC receiving the information, where there are errors between what wages are paid and what is noted and if there have been disruptions due to wages being held back by an employer.  All of these can be manually reviewed with Universal Credit released as appropriate.

While this is not quite an automatic and computerised change yet, it will require the claimants letting their job centre advisor know (or use the journal) it is a step in the right direction to ensure that nobody loses out on their benefit and that they are not put in a position where they need to juggle their finances for a month or seek an advance payment.

Thank you to all the constituents who have fed back information on this issue and I hope the new changes will have a positive impact on your day to day finances.

Domestic abuse victims and their children living in Tamworth will be able to receive more support thanks to extra Government funding.