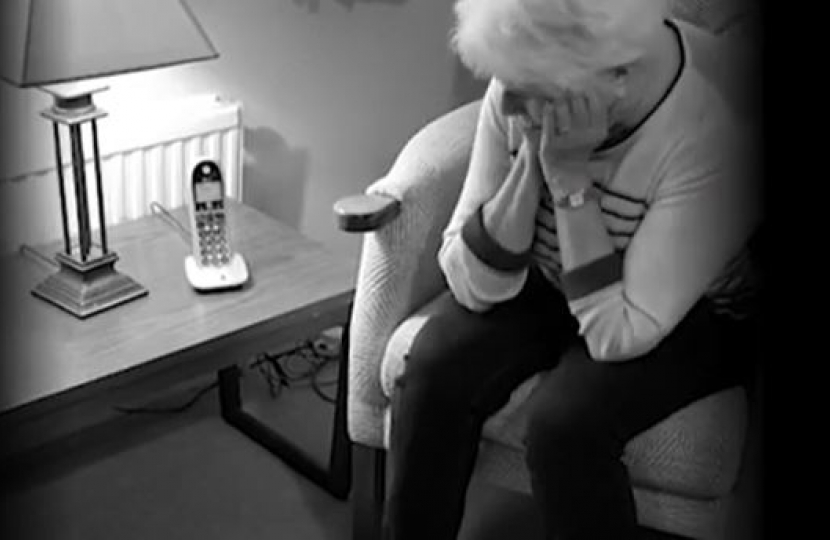 A call blocker can stop up to 95% of unwanted calls and nuisance scams coming through to a vulnerable person.  It is a handheld device that sits between your home phone and wall socket installed by the Trading Standards team.

The team currently have a bundle of free ones available for local people - so if you are a vulnerable resident, getting nuisance calls you can apply online

A member of the Trading Standards team will then follow up with you to install the device.

Nuisance calls are totally unacceptable; they can cause real distress and fear, particularly to those who are elderly, vulnerable or housebound.

You can report nuisance calls to the Information Commissioner’s Office (ICO), which will investigate and take action against those responsible: https://ico.org.uk/make-a-complaint/nuisance-calls-and-messages/spam-texts-and-nuisance-calls/

Furthermore, ministers have introduced director liability for nuisance calls, meaning that the ICO can impose a fine of up to £500,000 on a company, its directors, or both where it establishes a breach has occurred (previously, only the company could be fined). This measure has enhanced the ICO’s regulatory effectiveness by raising the issue of unsolicited marketing at board level.

You might also be interested to know that the Government held a consultation on data which included plans to impose tougher penalties and fines for nuisance calls and text messages. As part of the consultation, the Government sought views on whether fines that can be imposed under PECR should be increased so that they are the same level as fines imposed under the UK GDPR (up to £17.5 million or 4 per cent of global turnover, whichever is higher). For further information on the consultation, which has now closed, please search: https://www.gov.uk/government/consultations/data-a-new-direction

I support the continued work with industry and regulators and Trading Standards to identify further steps to tackle the problem.

Update: Following the success of the initial fair, I am running the event again this year.

I hope to run the event again in Autumn at St Editha's Church.  So keep an eye out for the date once it's confirmed.

Anybody can pop along! It's a free event.