Brexit update - GE on the way 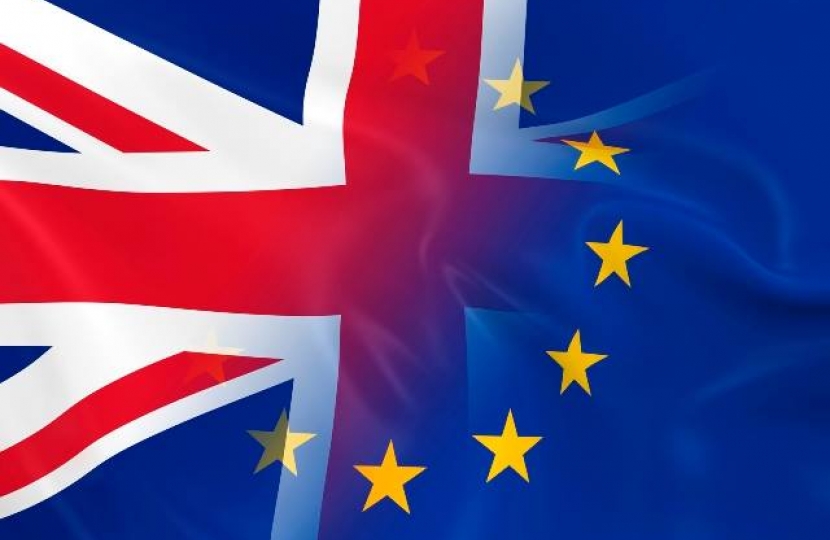 Yesterday the Prime Minister brought forward a Bill for a General Election to be held on the 12th December.  He did this so we can elect a new Parliament and get Brexit done so that the country can move on.

The Government does not want an election, but this Parliament has made a total mess of Brexit and without an election, this current Parliament will waste the next year on more delay, more tricky parliamentary procedures blocking Brexit and it takes attention away from some of the big issues that matter like health, education and housing.

Millions of families and businesses cannot plan for the future so the Prime Minister could not let the stagnation continue.

It was the FOURTH time that Boris Johnson had put forward a call for an election to Parliament.  After the Lib Dems and smaller parties came on board, Labour finally arrived kicking and screaming as they could no longer be seen as delaying the inevitable, whilst proclaiming on TV that they want an election.  Jeremy Corbyn was running scared from a General Election as he does not trust the people.  Every member of the Labour Party stood on a promise to deliver Brexit in this Parliament, but they have spent the last three years frustrating every step.  The public know this and now the public can have their say.

We will be making the case for the need for a functioning majority Government that breaks the Brexit deadlock and moves past the confusion, indecision and arguments that have plagued the last three years.  We have a solid deal that takes back controls of our laws, trade, money and policies.  We need to take it forward with a positive vision for the country after we leave the EU.

Our top priority remains as it always has been to get Brexit done.  We have got to get Brexit over the line and focus on the road to a brighter future for Britain.  I hope you will support me on the 12th December.

Some questions people are frequently asking me about the election:

Will I need ID to vote?

What about votes for 16 year olds?

The Bill which went through last night was a simple Bill, with a simple purpose, to set the date for election to get Brexit done.  Votes at 16 was not administratively possible to implement and deliver in time.  Labour were throwing this into discussion to try and further delay any election or discussion on Brexit.

What about EU citizens?

Why was 12 December chosen?

What happens with the Withdrawal Agreement Bill now?

How do I obtain a Postal Vote?

If you pay your Council Tax to Tamworth Borough Council, you can download a postal vote form by clicking here by emailing elections@tamworth.gov.uk or calling 01827 709 262

If you pay your Council Tax to Lichfield District Council, you can download a postal vote form by clicking here by emailing elections@lichfielddc.gov.uk or by telephoning 01543 308 125.

These teams can also assist with organising proxy votes, if you are likely to be unable to personally visit a polling station on 12th December.

I hope this helps but if you have any further queries on elections, let me know and I'll do my best to assist.

View from the House - March

This month we saw the first phase of the Prime Minister’s road map out of lockdown reached, as our schools and colleges returned on the 8th March.