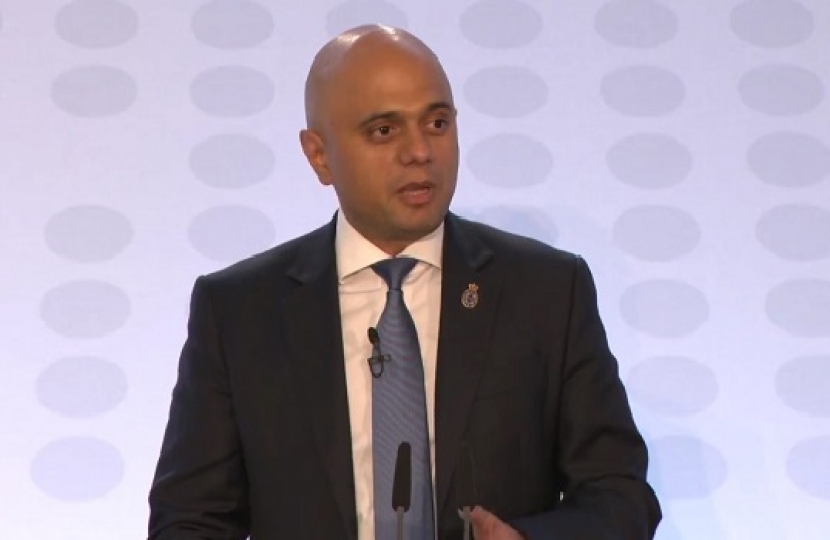 A draft order has been laid in Parliament to proscribe Hezbollah in its entirety alongside Ansar ul Islam and JNIM who operate in the Sahel region of Africa.

Subject to Parliament's approval, the order is expected to come into place on Friday.  This means that being a member of these groups or inviting support for these groups will be a criminal offence carrying a sentence of up to 10 years imprisonment.

Previously only the military wing of the group had been subject to a banning order but it is clear that Hezbollah's military and political wings do not have a clear distinction between them.  By proscribing Hezbollah in all its forms the Government is sending a clear signal that its destabilising activities in the region are totally unacceptable an detrimental to the United Kingdom's national security.

This move will not change our ongoing commitment to Lebanon with whom we have a broad and strong relationship.